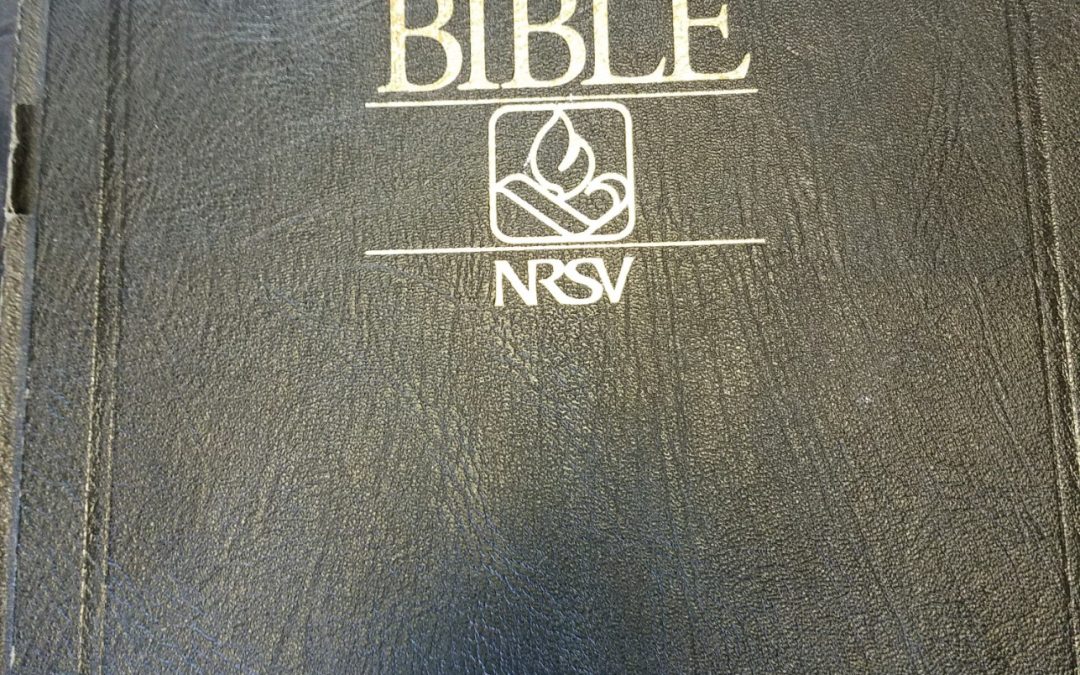 Comedian Jeff Foxworthy is a strong Christian who leads a Bible Study to a group of homeless men. Jeff tells this story one of the men told.

The man inherited $70,000 and went out of control with crack, booze, and women. He stopped going to work and lost his job. He lost his home and was living in a series of low down motels. All his belongings were in a few suitcases and a backpack. The only possession he still had from his childhood was a Bible his mother had given him, which he kept in his backpack. In the Bible was an inspirational love letter from his deeply faithful mother.

In time he lost the suitcases, and eventually the backpack containing the Bible from his mother. Drugs had taken over his life and he was living on the street. A year and a half later a man hired him to help rehab an apartment building 100 miles away.

In the corner of a room there was a pile of stuff, including a dusty pile of books.
One of the books was the Bible from his mother; the letter was still inside! A year and a half later, and 100 miles from where he lost it. As the man told Jeff, “If God is chasing me this hard, I’m going to stop running.”

Jeff said the man has been clean for 8 years and has helped hundreds of guys get off the street and make a new start.