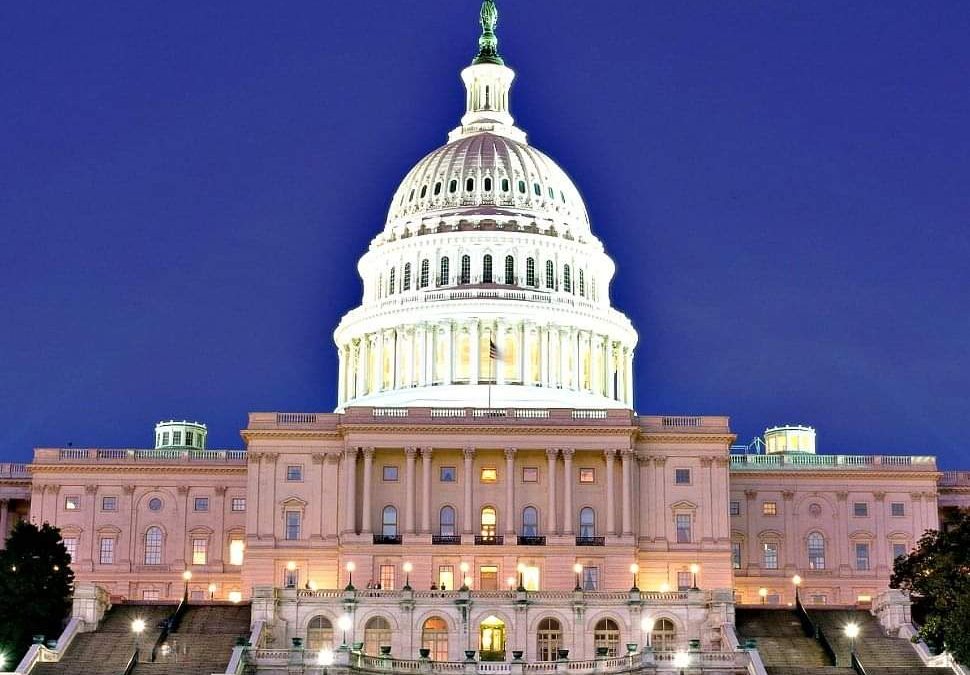 One evening I watched the news and saw my friend Tom holding a press conference. Tom had majored in Political Science at Boston College and was “Wicked Smaht.” The press conference was not his idea. The government agency he worked for had been caught in some misconduct like cronyism or financial shenanigans. The caption read, “Tom S, Deputy Commissioner.” So… the higher ups had sent poor Tom out to take the heat.

Tom did his best to deflect the blame by reciting such time – honored political nostrums such as, “We are just as upset as you are”, and “We are beginning an extensive internal investigation.” He concluded with the classic, “Mistakes were made.” As if the mistakes had happened independent of any human cause or responsibility.

We have all seen and read the reports stating that if someone had reacted to the pandemic differently or sooner things would be a lot better. If this or that agency provided better data, if state or federal government enacted this or that policy, or if people followed protocols, the virus would not have infected as many and would be over much sooner. Probably. Hindsight is 20/20. Coulda Shoulda Woulda.

Now is not the time for finger pointing and recrimination. Forget that. Of course mistakes were made. People always make mistakes; no one is ever perfect. When the pandemic is over there will be time to evaluate what went wrong and how to prevent such mistakes in the future.

Right now, today, this very minute, we need our officials to take a deep breath and calm down. Then we need them to get over themselves, and work together to find the best path forward. We need them to move us from where we are now to where we want to be. Is that too much to ask?