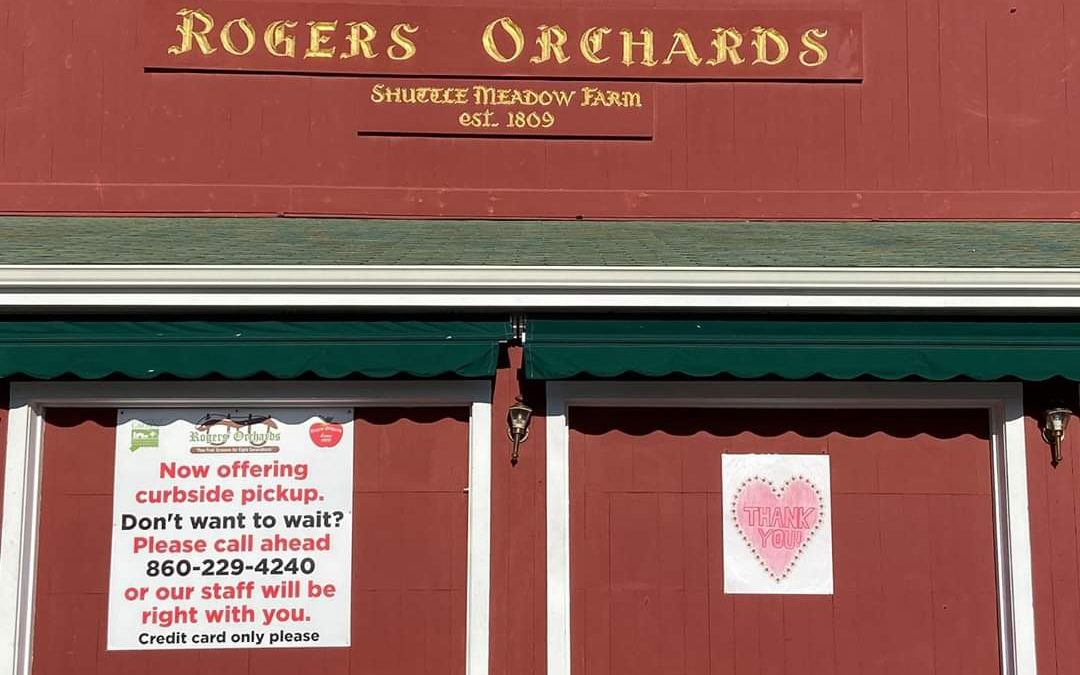 The last job I had before entering seminary was selling construction equipment to contractors. My territory was in central Connecticut. A guy named Stan had a great farm stand with fresh locally grown produce as well as breads, pastries, and jams his wife made. I went there a lot. Late one afternoon I was in the area and stopped for some corn and beans. I got out of my company truck, looked in my wallet and saw I only had two dollars left. A guy at the shop was short, so I gave him a loan. Not much point in shopping with two dollars so I headed back to the truck.

“Stop it right there, son.” I told Stan about the guy and work and the two dollars. He asked what I was going to get, I answered corn and some beans.

“Come with me.” He filled a large bag with corn, beans, tomatoes, peaches, a loaf of his wife’s bread and some jam. I promised to pay him back next time I was out that way. He said her knew I would.

This story reminds me of an old hymn: “Christ has no hands but ours to do his work today; He has no feet but ours to lead folks in his way…”

Stan and his wife were God’s hands offering me God’s grace. Years later their goodness continues to move my heart. Surely such kind folks offered grace to many, many people throughout the years.