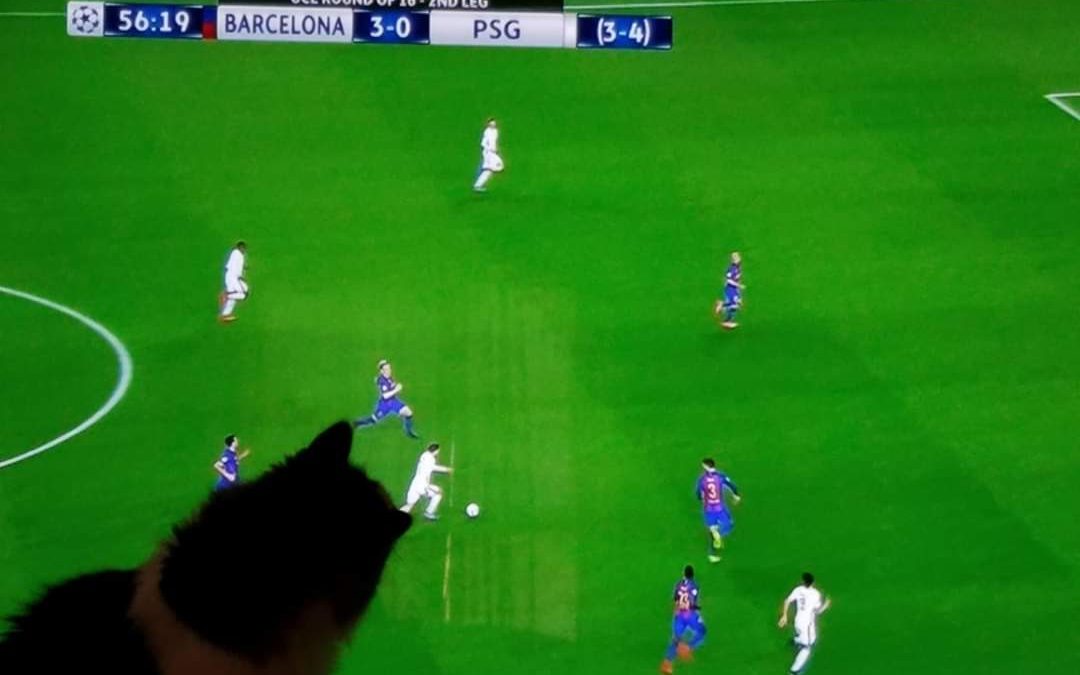 Before phones had digital cameras, taking pictures was much more complicated. You had to buy film, put it into the camera and remove it properly, then take it somewhere to have it developed, then go back and pick it up later.

People would go on vacation for two weeks and take two rolls of twelve pictures. Sometimes the pictures went into an album and were shared with others. Sometimes they stayed in the envelope. In either case they were not viewed very often.

The cat in the picture is my cat Alexi. He started off as Grace’s cat, but she got into college and he didn’t.