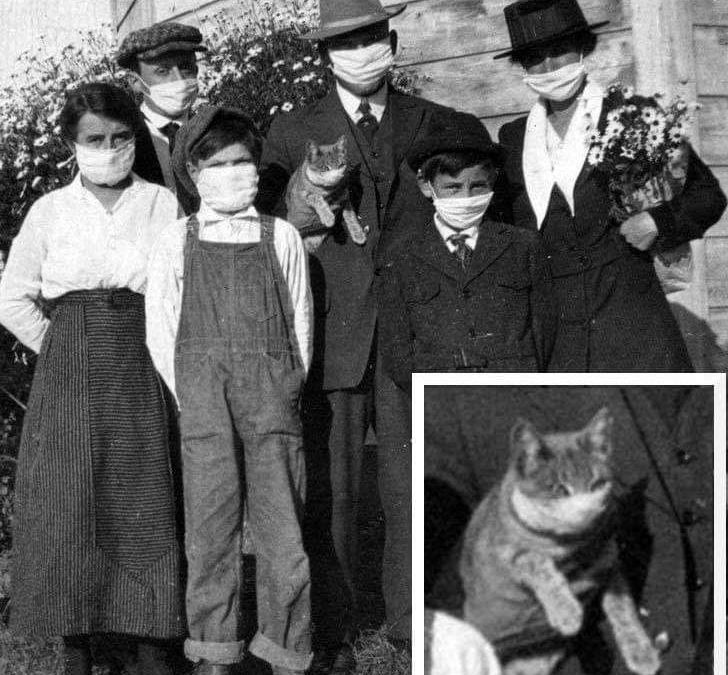 In 1918 several cities cancelled the public health measures to soon.  In July San Francisco held a parade to celebrate the end of the pandemic, after which the mayor gave a speech saying, Let’s all take off our masks together.  Care to guess what happened?  A week or so later Flu deaths shot back up.  That September Philadelphia held a parade celebrating that America was close to winning World War One.  Care to guess what happened?  You got it; as week of so later Flu deaths shot back up. People are growing weary of social distancing; some just want to go do stuff.  This week there were protests in several states; some people just-want to- do-what-they want-when-they-want-to.  This seems ill-advised, perhaps even childish.

There are complex issues of balancing health and economic.  There doesn’t as yet seem to be a sweet spot where these two factors are held in perfect balance.  But, it must be said that, once the peak surge has passed and we begin the downward slope of the graph, we are still not out of the woods.  The graph that we have seen rise terrifyingly fast would resume its ascent if we ease restrictions prematurely.  How soon is too soon?  How bad do we want to find out?