Bruno and the Magic Table 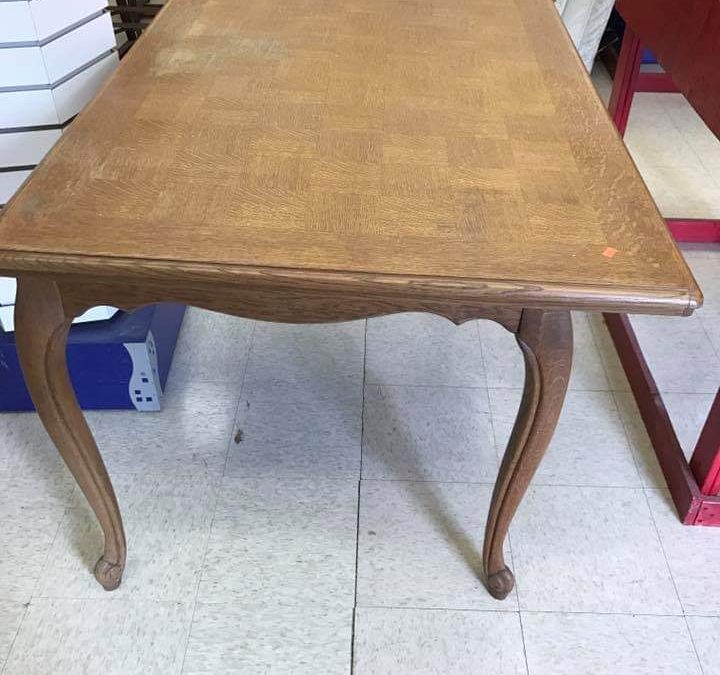 Once upon a time there was an old man named Bruno who took great pride in preparing the younger generation to meet life’s difficulties and challenges. From time to time Bruno offered wise and worldly advice on how to prosper in life; how to read people; how to look after one’s own interests while being honest and maintaining personal integrity. He taught them that whenever two parties are making an agreement or signing a contract, one party wants the deal more than the other. The key, Bruno said, was never to be the party who wants the deal more.

One evening after a well prepared meal, he addressed his dining companions, three boys aged 12, 11, and 9. “Take a good look at this table, boys. In the years to come you will wish you had such a table as this.”

The boys dutifully looked at the table, but could see nothing particularly remarkable about it. Seeing their perplexed faces Bruno continued, “One day you will long for a table such as this. A table which three times a day is filled with food, and you don’t have to lift a finger to make it so.”

The years passed and the boys had absorbed enough of Bruno’s wisdom to become capable men well able to make their way in the world. Sometimes, at the tables in their respective homes, they fondly remembered Bruno and his magic table.